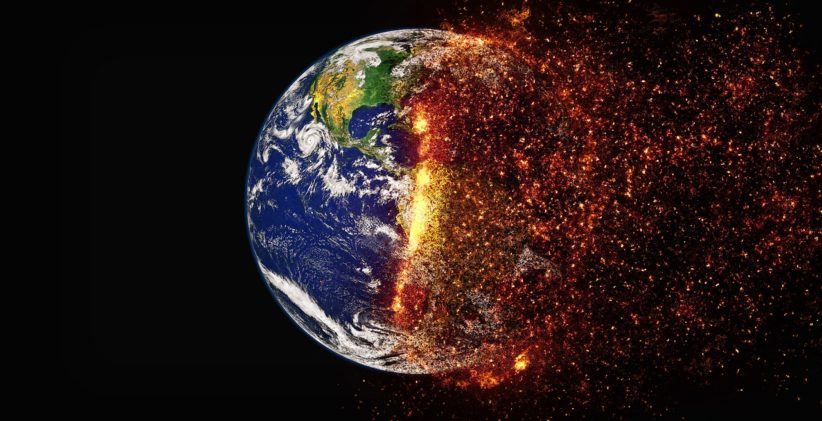 Concerns over the prospective environmental policy of Brazil’s incoming new government were highlighted at this year’s UN biodiversity conference, which ended yesterday, November 29, having taken place in the Egyptian city of Sharm-El Sheikh.

As the conference was drawing to a close, environmentalist fears that Brazil would indeed fall from its position as one of the world leaders in climate change discussions came true.

Brazil has pulled out of hosting next year’s planned UN global climate change summit, a decision that the country’s foreign ministry put down to an attempt to save money.

The government decision was communicated in a telegram published by Brazilian daily O Globo.

“Taking fiscal and budget restrictions into consideration, which are highly likely to continue into the near future, and in view of the transition process for the recently-elected administration (which will be inaugurated on January 1 2019), the Brazilian government is forced to withdraw its offer to host the COP 25 Summit.”

Environmentalists and scientists now worry that the world’s most biodiverse nation will no longer honour its commitment to changing the world’s stance on global warming and climate change, as per the national goals it established in 2009.

Critics of the decision, such as the Brazilian NGO Climate Observatory secretary Carlos Rittl, claimed that financial excuses are simply not good enough.

“This withdrawal presents a negative image to the world. I believe it was much more down to the new government than the question of budget,” he told O Globo.

In a statement released by the NGO, Rittl commented, “this is not the first, and will not be the last, bad news of Jair Bolsonaro in that area.”

“By ignoring the climate agenda, the federal government also fails to protect the population, hit by a growing number of extreme weather events. These, unfortunately, do not cease to occur just because some doubt their causes,” warned the organisation.

Amidst concerns that he continues to surround himself with anti-environmentalist discourse, president-elect Bolsonaro is yet to decide on who will be his environmental minister for next year.