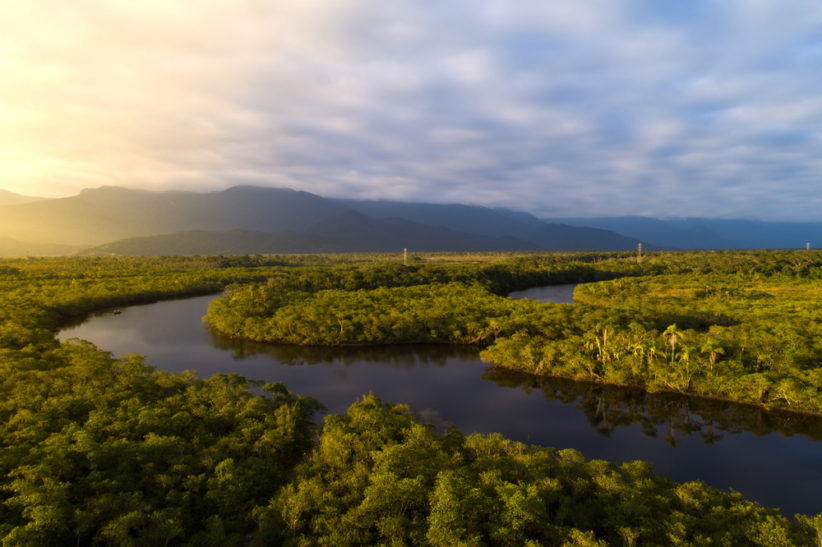 One of the voter demographics that leading presidential candidate Jair Bolsonaro has managed to attract are rural, farming communities often located in the northern regions of Brazil.

Tired of constant disputes, Bolsonaro has garnered the support of land owners, illegal logging participants and land miners, who believe his proposed security measures can put an end to increasingly violent conflicts that have occurred in recent years over these issues.

One topic that does not seem to concern these groups, however, is Bolsonaro’s stance on environmental policy.

In an article published by Brazilian news outlet G1 in August of this year, the politician’s plans to follow in the US’ footsteps and leave the Paris Agreement were exposed.

Although, as Climate Home points out, the candidate has made no subsequent attempts to expand on his reasons for wanting to leave the environmental pact – which is due to begin in the year 2020 – and has instead hinted at his attitudes towards environmental conservation via social media, sharing videos of climate change deniers.

In fact, his son, Rio de Janeiro senator Flávio Bolsonaro has also shared his thoughts on the environment on Twitter, labelling global warming “a farce.”

When asked by CHN journalists at an April press conference about the solutions for climate change, Bolsonaro admitted his belief that it was mainly due to population growth, suggesting that a family planning policy could serve as a way to curb greenhouse gas emissions, reported The Guardian.

With environmentalists warning of Amazon deforestation rates “at tipping point” earlier this year, the health of Brazil’s rainforest could be severely jeopardised if the country were to leave the Paris agreement and no longer remain under the obligation to curb its burning of fossil fuels.

However, speaking of the news that Brazil had met its 2020 target to cut deforestation emissions, current climate change secretary Thiago Mendes denied all plans to leave the Paris Agreement. “The policy message is that we can and should remain in the Paris Agreement (because) it is possible to effectively implement the commitments that have been made,” he told Reuters.

Fighting talk: Bolsonaro insists he will not soften discourse in final weeks of campaign