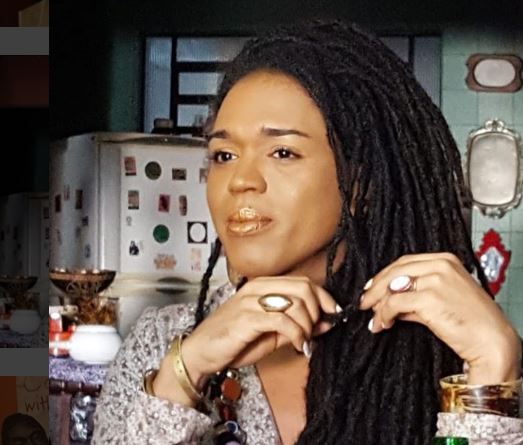 Amidst discussions of sexism, misogyny and #NotHim, this year’s general elections in Brazil have made monumental progress that could easily be overshadowed by the controversy surrounding the two candidates that passed through to the second vote.

Tiffany Abreu made headlines in the run-up to Sunday’s electoral vote as not only Brazil’s first transgender player to play in the female premier volleyball league, but also one of the first transgender candidates to put themselves forward to become a part of the country’s National Congress.

The volleyball player was recruited by the Brazilian Democratic Movement (MDB), of which current President Michel Temer is a member, in a progressive move by the conservative party.

Running under the campaign slogan, ‘Why not?’ Abreu was one of the seven other female transgender candidates that ran for both state and federal representative positions in this year’s elections, reported news outlet G1. Altogether, there were 54 transgender candidates running for state legislatures and national congress in this year’s elections, almost 10 times as many as in the previous 2014 elections.

Having been raised in a quilombo (former Brazilian slave settlement) herself, Malunguinho da Silva plans to use her new law-making powers to work on increasing social tourism in quilombos and indigenous territories as a means of fighting racism and generating better visibility, as well as protection for these communities.

“People like me need to occupy spaces in national politics in order to govern in LGBT people’s interests and also to reverse the stigma about trans people,” volleyball player Abreu told the BBC before the elections.

Transgender activist Erika Hilton was also chosen to be one of the nine members of Bancada Activista, a non-partisan movement and collective candidacy formed in order to ensure the election of activists into legislative power. The black student promises to fight for the rights of the most marginalised members of Brazil’s population.