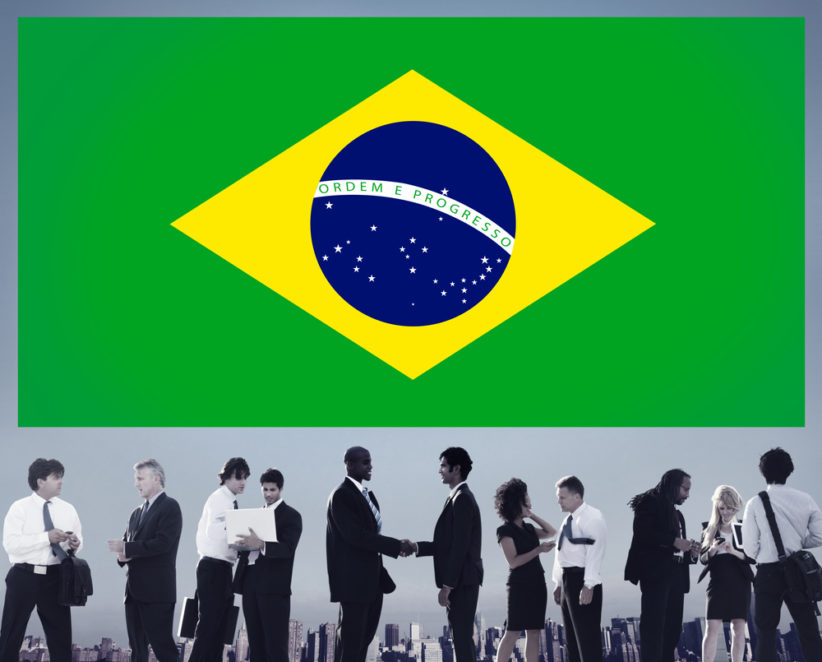 In an exclusive interview with Brazilian newspaper O Globo published earlier this year, far-right candidate Jair Bolsonaro admitted his economic knowledge was not up to scratch.

“I really don’t understand it,” he told the newspaper.

From the start, Bolsonaro has made it clear that all decisions related to economics will be delegated to his right-hand man and financial advisor Paulo Guedes, a banker and University of Chicago graduate. Guedes is a fierce advocate of the privatisation of state-owned oil company Petrobras and Banco do Brasil.

Speaking to O Globo, Bolsonaro outlined the economic plans for his prospective presidency. “What we want,” he said, referring to his and economic advisor Guedes’ joint plans, is “low inflation, a compatible dollar for those who import and export, lower interest rates and no more tax increases.”

Naturally, this will always be attractive for businessmen, entrepreneurs and members of the private sector. In conversation with news agency Reuters, for example, department store owner Luciano Hang openly outlined his support for Bolsonaro. “Business people and entrepreneurs throughout Brazil in all segments of the public favour Bolsonaro and will actively campaign for him,” he said.

Related: How will this year’s elections impact upon Brazil’s economy?

However, before launching his candidacy, during the seven terms he served as a Federal Deputy in Rio de Janeiro’s Chamber of Deputies – which equate to a total of around 26 years – Bolsonaro repeatedly campaigned for the preservation of state-owned holdings and Brazil’s public pension system.

Some experts are thus skeptical of how long Bolsonaro’s new-found focus on the private sector will last. Speaking to Reuters, Latin American studies director Monica de Bolle who works at Washington’s John Hopkins School of Advanced International Studies pointed out, “Bolsonaro is a recent convert to pro-market liberalism.”

Unsurprisingly, economic experts are also in agreement with general opinion trends, emphasising Bolsonaro’s “market-friendly” nature, in comparison to the policies of rival PT candidate Fernando Haddad, who is seen by investors as a potential economic risk.

An economist himself, Haddad insists that if he became president, Petrobras would remain under the control of his government and that current President Michel Temer’s unpopular economic policies would be abolished.

Could it be, then, that for Brazilian entrepreneurs and businessmen, Bolsonaro is purely the lesser of two economic evils?

Tensions rise ahead of this weekend’s vote in Brazil