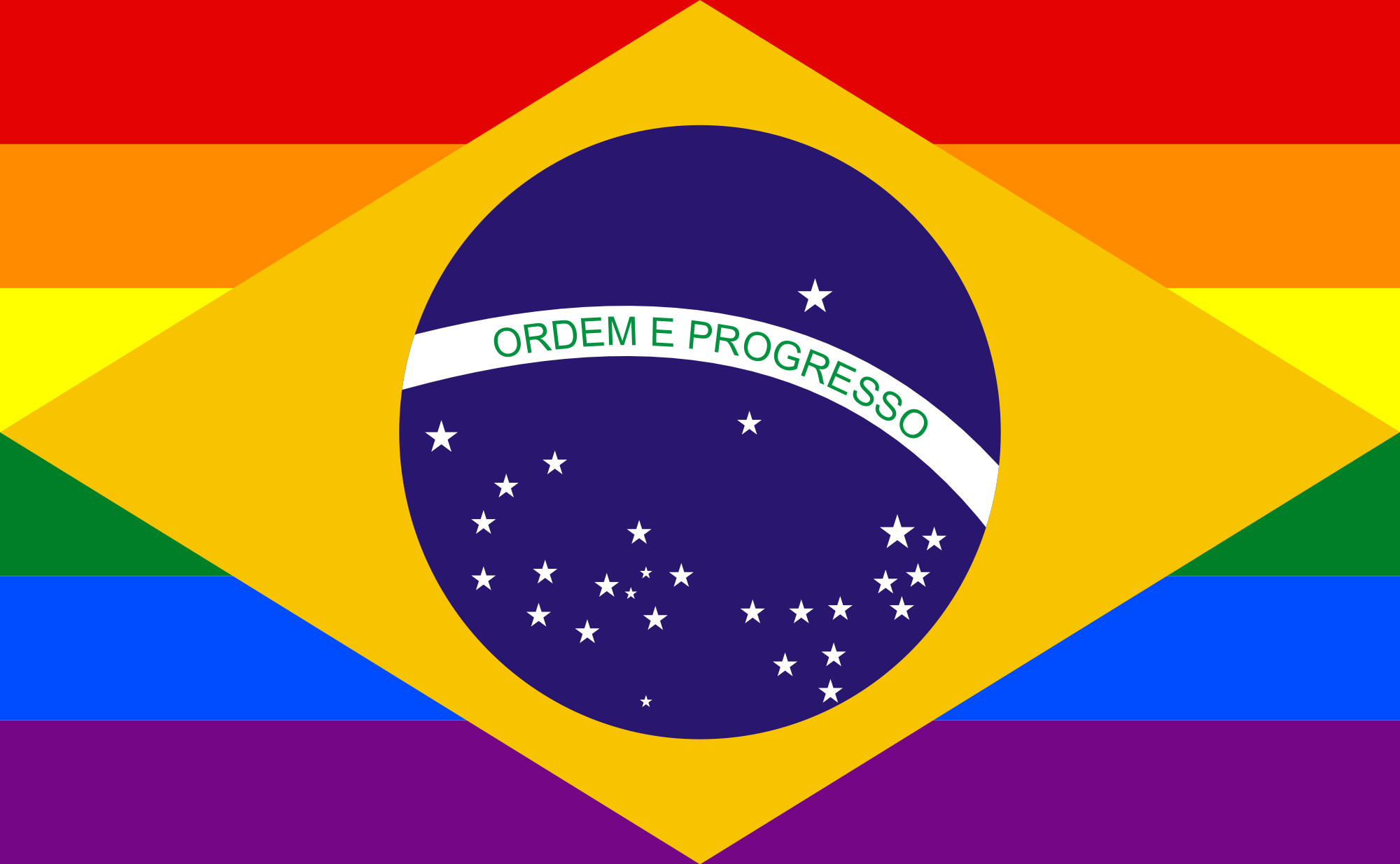 Brazil’s LGBT community is currently celebrating an important victory as a National Pact Against LGBTphobic Violence was recently signed by the Federal Government and came into effect exactly a week ago. The pact, established by the Ministry of Human Rights, has so far been joined by 10 states in Brazil, including Mato Grosso do Sul, Goiás and Ceará, among others.

This news is particularly positive given that Brazil currently holds the world’s highest rates for LGBT homicide. For example, LGBT group Grupo Gay da Bahia documented a total of 445 assassinations in 2017, equating to one death per 19 hours. Globo’s G1 also recently reported that more LGBT-targeted deaths were registered in the first trimester of 2018 than during the entirety of last year.

In 2017, Disque 100, Brazil’s free government-run telephone service for reporting human rights violations and domestic violence, received a total of 1,720 reports of violence against the LGBT community. According to Sertão news agency, of these 1,720 reports, 70.8% were a result of discrimination.

The pact itself details ways of promoting actions to combat violence, along with prioritising dignity and human diversity. It also outlines the Federal District and government’s joint compromise to combat LGBTphobia. Actions to confront violence against LGBT groups will be financed by the National Secretary of the Minister of Human Rights. The idea is that Brazil’s 27 states and federal districts will work together on the pact, each providing input and opinion.

Human Rights Minister Gustavo Rocha emphasised the need to increase awareness on the issue of homophobic violence, “We need to make progress on this issue. It’s very good that there’s already a space for the LGBTI population in politics, but this is just one more step towards the preservation of their rights,” he said.

However, it was one of the only proposals to be rejected on the first round of voting. Speaking to Brazil Reports, fellow LGBT Rio city councillor David Miranda shared his opinion as to why he believes the proposal was not passed first time. He puts its unpopularity down to the religious and conservative nature of the majority of Rio’s city councillors.

“No matter how inclusive a city Rio de Janeiro is, the Câmara Municipal is made up of a large proportion of conservative councillors. The city is run by a mayor who was a bishop of the Reino de Deus Universal Church. Along with him, several fundamentalists were elected to be city councillors,” he explained.

The International Day Against Homophobia, Transphobia and Biphobia is celebrated across the world on May 17th. Brazil also holds its own national commemoration, introduced by presidential decree in 2010. For Rio de Janeiro to have its own day to combat discrimination of the LGBT community would certainly be an important development in for a city that, on the surface, seems so accepting and inclusive. For now, however, last week’s signing of the national pact is a step in the right direction.

Maduro’s “illegitimate” reelection causes the Lima Group to step up