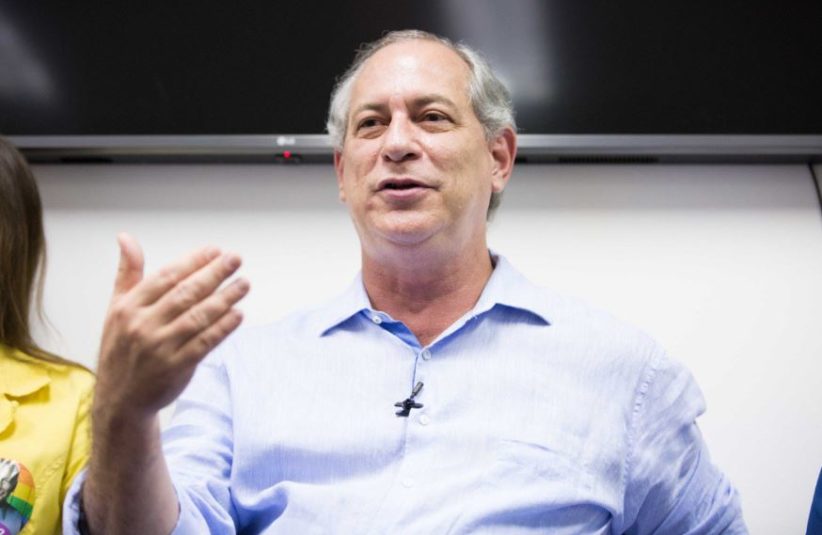 Tonight will see the final round of televised debates between presidential candidates ahead of the first round of electoral voting, due to take place this Sunday.

This debate will be the last of a string of eight broadcasts on national Brazilian television over August and September and will be broadcast by TV Globo, the largest holding of Brazilian media conglomerate Grupo Globo.

Far-right candidate Jair Bolsonaro, currently the most popular according to the latest opinion polls, has been ruled out of the debate on medical grounds. Doctors warned he would not be able to remain standing up for the entire duration due to his continued recovery process from the stab wound he sustained at a campaign rally at the beginning of September.

Of the 13 candidates, events over the last few weeks have seen the presidential race largely narrow down to just two candidates who stand at opposite ends of the political spectrum: left-wing Lula da Silva replacement Fernando Haddad and his opponent Bolsonaro.

This extreme polarisation has generated dissatisfaction among Brazilian voters who do not identify with either of the two ideals, some of whom have recently designed a petition asking the three next-most popular candidates to form a coalition.

The collaboration, they suggest, would be led by PDT (Democratic Labour Party) leader Ciro Gomes, incorporating the proposals of PSDB’s Geraldo Alckmin and Marina Silva, candidate for Rede Sustentabilidade, who is supported by the Green Party. According to opinion polls, these three candidates are the third, fourth and fifth most popular candidates respectively.

In a last-ditch attempt to salvage what they believe to be an almost-certain result to Sunday’s vote, political activists have used the platform change.org to suggest a solution which they believe to be the “only hope for Brazilian people in this moment of relapse.”

The coalition, cleverly dubbed ‘Alcrina,’ (a combination of all three of the politicians’ names) has already been received positively by Gomes, who added that he would accept a fair proportion of Alckmin and Silva’s proposals, with the exception of a few.

Meanwhile, local newspaper O Globo has recently reported an increase in fake news sources circulating on social media and Whatsapp before Sunday’s vote. Since the weekend, the newspaper has registered 11 news sources with false information which were highlighted by the news outlet’s monitoring services.

With three days to go, “silent votes” could push Bolsonaro through to a first round victory, says UFF Political Sciences Professor