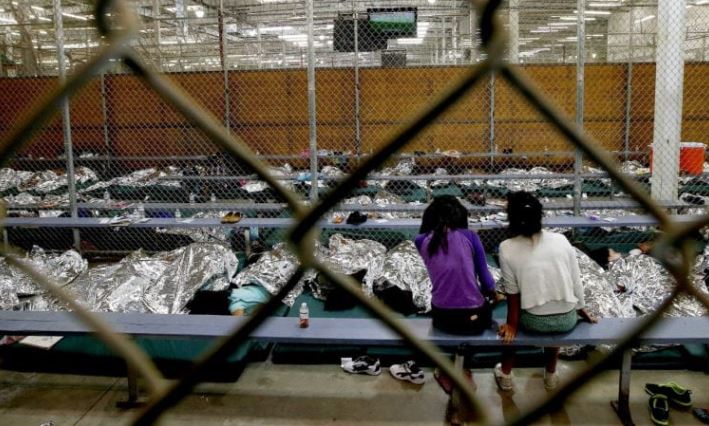 According to Brazil’s Ministry of Foreign Affairs, 20 children remain separated from their parents in the United States, despite the deadline put in place by Trump’s executive order to ensure that families were reunited by July 26, reported Brazilian newspaper Estadão.

Trump’s promise to reunite families came after international backlash to his ‘zero tolerance’ immigration policy which saw immigrant children separated from their parents, at times in somewhat distressing circumstances, at the border between the United States and Mexico.

According to the BBC, the policy saw some 2,300 children in total separated from their parents between the beginning of April and end of May. However, there is some debate about how many children are yet to be reunited with their families, due to variation between White House and Republican/ Democrat figures.

Recently, Brazil’s Human Rights Minister Gustavo do Vale Rocha was sent on another visit to the States in order to investigate measures being taken to combat the delicate situation, which just over a week ago, registered 51 Brazilian minors who were currently without their parents.

Since then, despite a significant reduction in numbers, Brazilian children continue to be spread across shelter centres located in Chicago and Houston.

In the meantime, Brazilian government representatives assure that the children are in good care.

“The consul agents are carrying out regular visits to the shelters and are in contact with each one of the minors, in order to ensure that they are receiving the appropriate care,” claimed Aloysio Nunes, Brazil’s current Minister of Foreign Affairs, speaking to Estadão.

Brazil’s Chancellor’s Office have assured that because these particular cases fall under the administrative category, legal representation is not necessary. However, if a family were to request a lawyer, the government has pointed out that legal organisations with immigration lawyers can offer their services on a pro bono basis under the circumstances.

For now, hopes are pinned on reassurance from the US government that the remaining families are in the final stages of being reunited.

Brazilian informants reveal US$3.4 million was sent to Argentina in bribes