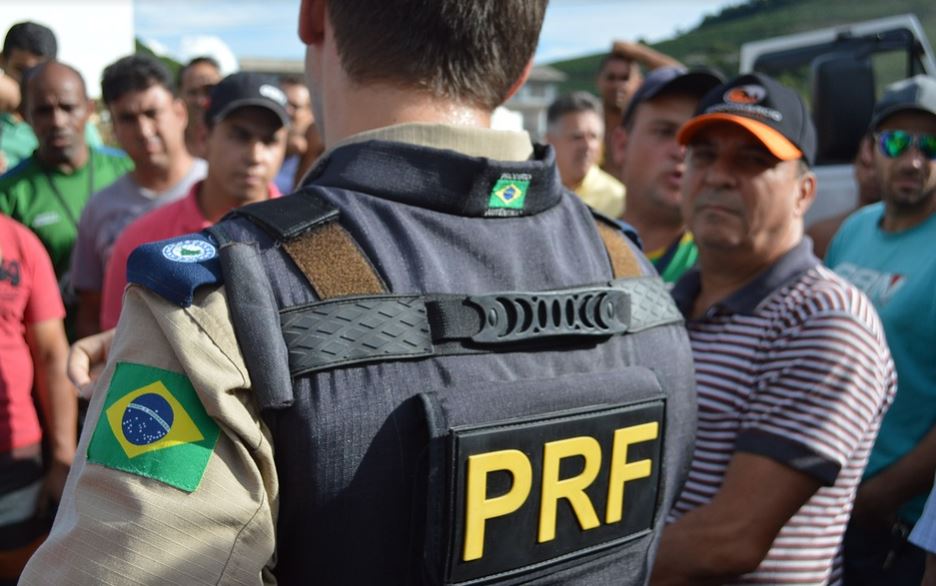 According to statistics released by Brazil’s Public Security Forum, the country’s rate of violence is currently at a record high. Having experienced a steady increase over the last 10 years, the alarming homicide statistics are representative of a problem that can no longer be overlooked in the run up to this October’s presidential elections.

Last year saw approximately 64,000 violent deaths registered with intent in Brazil: the largest number in the country’s history, representing a 3% increase from the previous year. The statistics themselves include homicides, fatal muggings, injuries resulting in death and deaths from police intervention.

Last year, Brazilian states registering the highest levels of violence were northeastern Rio Grande do Norte and Ceará, as well as the state of Acre, which borders Peru.

Rio de Janeiro, on the other hand, recorded the highest amount of deaths from police intervention, along with the highest levels of police officer assassination.

Still reeling from the disturbing footage of the domestic abuse that led to an alleged femicide, released last week, the Forum have revealed that crimes against women are also increasing in number. Last year, for instance, while murders of women increased by 6.1% to a total of 4,539, reported cases of rape also increased to 60,018, representing an 8% increase from the previous year.

Other demographics who also represent a disproportionately large portion of the recently-released violence statistics are the country’s youth population and Afro-Brazilians.

Feuds between criminal organisations, such as the PCC, who control much of Brazil’s illegal drug trafficking industry have been labelled responsible for the rising violence levels by TV Brasil. However, speaking to The Guardian, Public Security Forum director Renato Sérgio de Lima blamed outdated laws, police procedures and growth in organised crime.

With approximately 70% of all homicides reported to have been carried out using a firearm, the handling of these deadly weapons is also a factor to be taken into account. According to TV Brasil, last year Brazil’s police forces seized approximately 120,000 weapons, which Brazilian law orders them to destroy. However, because an estimated 94% of these weapons are not registered, it is extremely difficult to monitor whether they have indeed been destroyed or not.

Speaking to TV Brasil, the Forum’s executive director Samira Bueno emphasised a need for tighter controls on weapon handling, in order to ensure that they do not fall back into criminal hands, which could be part of the problem.

On the other hand, Rio’s Igarapé Institute, a think tank that deals with security issues, puts the problem down to impunity. In Brazil, only 10% of homicides are followed by an arrest and only 4% of criminals are charged.

Speaking to The Guardian, the Institute’s co-founder and research director Rob Muggah emphasises the need for a government crackdown to ensure that criminals face consequences for their actions: “Brazil’s national, state and city authorities urgently need to prioritise homicide reduction,” he said.

In the face of these statistics, public security is a key issue on this year’s agenda for all presidential candidates, who in the run up to October’s election are each proposing their own ideas on how to improve the current levels of violence.